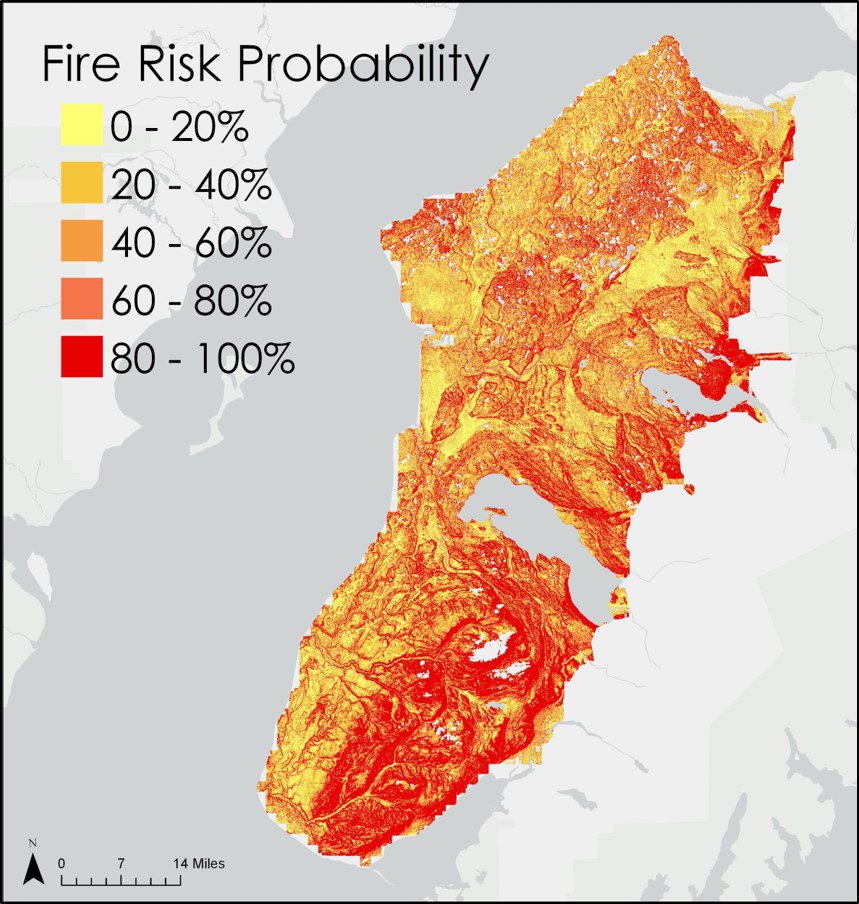 During the Summer 2018 Term of NASA’s DEVELOP National Program, participants used geospatial data and technologies to investigate, analyze, and monitor several issues around the world. Some of the topics explored throughout the term included agriculture, invasive species, renewable energy, light and air pollution, extreme weather, changing ecologies, fire, natural disasters, water resources, archaeological preservation, and urbanization. Each project completed by a DEVELOP team is conducted in partnership with agencies or organizations local to the study area. Fundamental to the analytical and geospatial component of each of these projects is NASA Earth science remote sensing data. Several of these projects used data collected by the Moderate Resolution Imaging Spectroradiometer (MODIS) sensor on board NASA’s Terra and Aqua satellites and distributed by the LP DAAC.

All projects conducted in the Summer Term, as well as in past terms, can be found in the DEVELOP archive.

The spruce beetle (Dendroctonus rufipennis) is known to destroy spruce-based forests. As the forest dies off new species of plants grow in their place. This action changes the ecosystem structure, as is the case in the Kenai Peninsula, Alaska, after the mid-1990s beetle infestation. The Kenai Peninsula is now filling in with fire-prone grasslands that put the area at an increased risk for wildfires. The Kenai Peninsula Disasters team set out to visualize the land cover succession in 5 year increments by conducting a change detection analysis on the land cover classifications using ArcGIS Pro and Landsat data. In addition, the DEVELOP team used Terra and Aqua MODIS Thermal Anomalies and Fire data (MOD14A1 and MYD14A1) from NASA’s LP DAAC to understand where fires existed in the area during their study period. The team also looked at digital elevation models and temperature data and then incorporated all these datasets into a model, which used Python to assess and map the changes in the risk of wildfires since the infestation. The maps created from this project were given to the Kenai National Wildlife Refuge. These maps can aid the refuge in understanding the grassland distribution and fire risk in the area, which helps when making fire management decisions in the future.

If you are interested in reading more about this project, be sure to read a paper the team wrote entitled Satellite-Based Assessment of Grassland Conversion and Related Fire Disturbance in the Kenai Peninsula, Alaska that was selected to be published in the journal Remote Sensing.

Watch this video created by the Kenai Peninsula Disasters Team to learn more about their project and how they used NASA Earth science remote sensing data.