The ASTER instrument was built by Japan’s Ministry of Economy, Trade and Industry (METI) and launched aboard NASA’s Terra spacecraft in December 1999. It has an along-track stereoscopic capability using its near infrared spectral band and its nadir-viewing and backward-viewing telescopes to acquire stereo image data with a base-to-height ratio of 0.6. The spatial resolution is 15 meters in the horizontal plane, with a 60 kilometer by 60 kilometer ground area.

The ASTER GDEM covers land surfaces between 83°N and 83°S and comprises 22,912 1° by 1° tiles. Tiles that contain at least 0.01% land area are included. The ASTER GDEM is distributed in GeoTIFF file format with Geographic latitude/longitude coordinates and a 1 arc-second (30 m) grid of elevation postings. It is referenced to the WGS84/EGM96 geoid. Studies to validate and characterize the ASTER GDEM confirm that accuracies for this global product are 20 meters at 95% confidence for vertical data and 30 meters at 95% confidence for horizontal data.

Compared to Version 2, Version 3 has a decrease in elevation void area due to the increase of ASTER stereo image data and improved process, and a decrease in water area anomaly data due to using new global water body data to be described later. 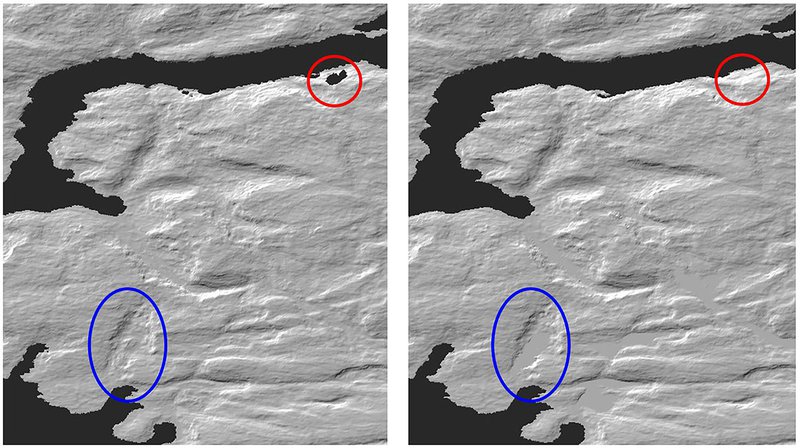 With this release, an additional global product is now available: the ASTER Water Bodies Database (ASTWBD). This raster product identifies all water bodies as either ocean, river, or lake. Each GDEM tile has a corresponding Water Body tile. This data product provides the only water mask covering nearly the entire surface of the Earth.

ASTER GDEM and ASTWBD tiles may be downloaded from Japan Space Systems and from the LP DAAC by visiting NASA’s Earthdata Search or downloading directly from the LP DAAC’s Data Pool. The data are available with transformation services via the Application for Extracting and Exploring Analysis Ready Samples (AρρEEARS). 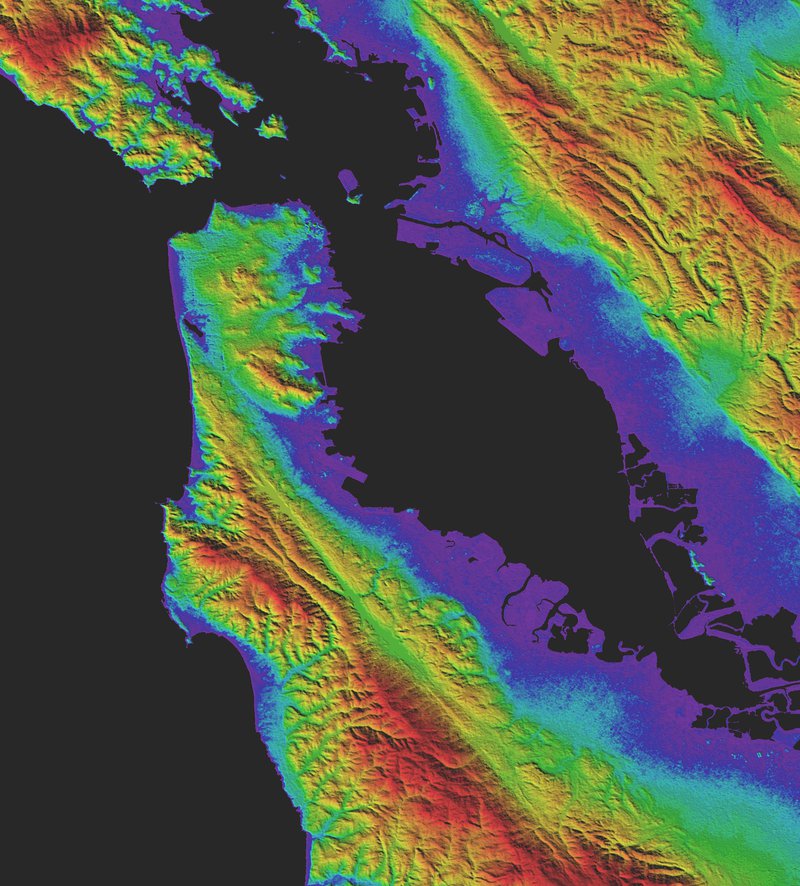 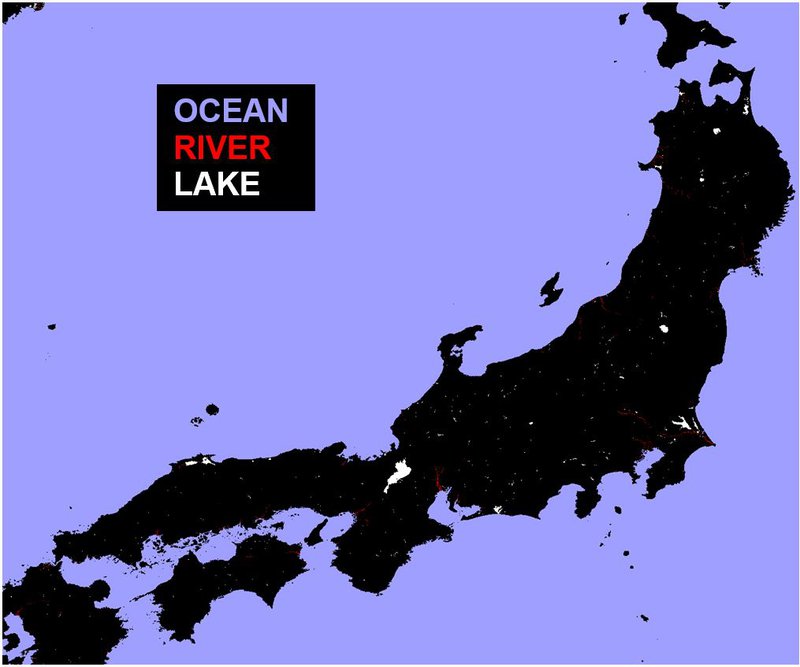