Up a Creek Without a Paddle: Fish Conservation in Remote Regions 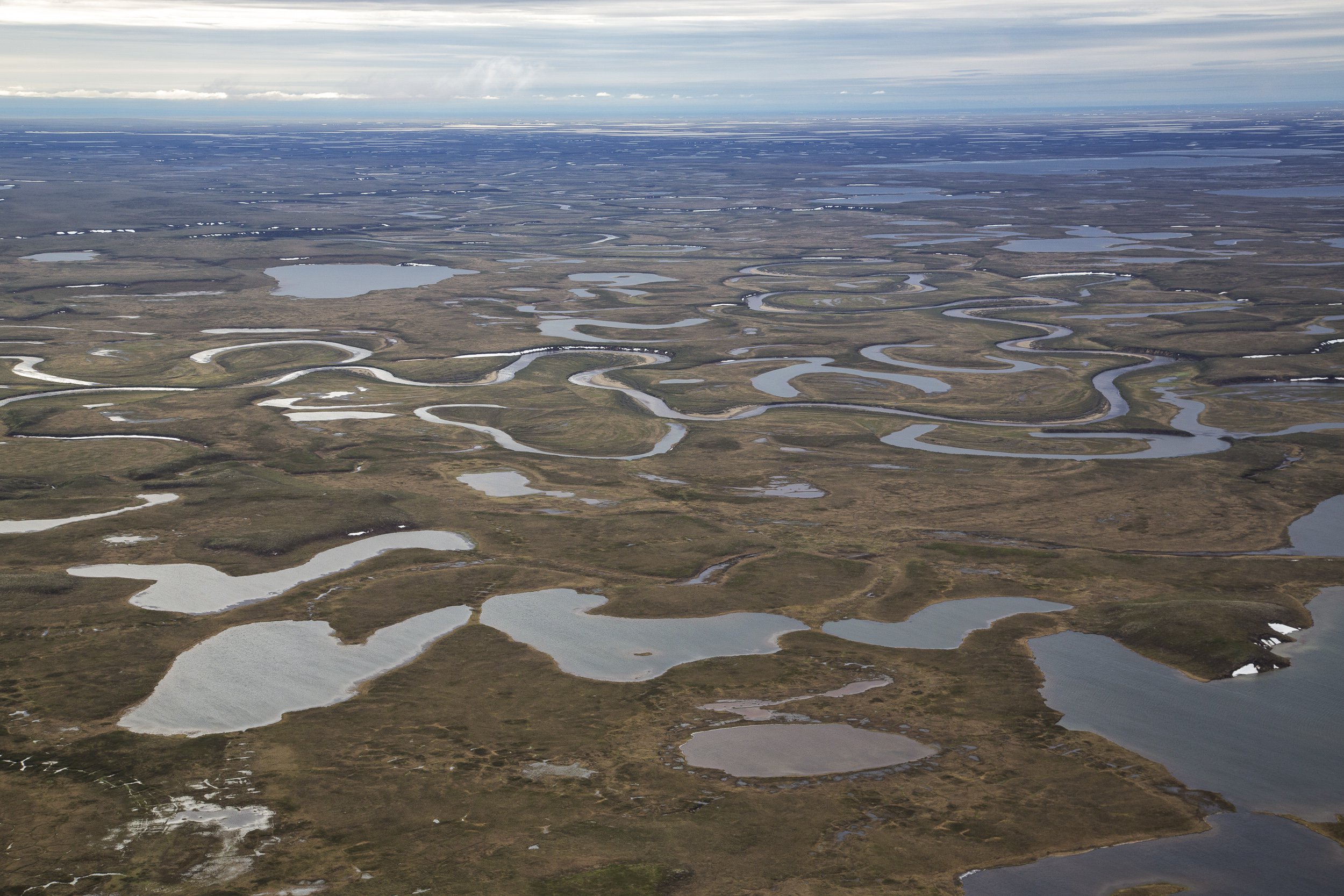 Lakes and winding rivers characterize the landscape of the National Petroleum Reserve—Alaska (NPRA) shown in this image from June 26, 2014, taken as a part of the Bureau of Land Management’s “My Public Lands Roadtrip.”

Spanning roughly 23 million acres along the North Slope of Alaska, the National Petroleum Reserve—Alaska (NPRA) is managed by the U.S. Department of Interior’s Bureau of Land Management (BLM). In addition to managing oil and natural gas leases in the vast and remote region, the BLM is also tasked with evaluating potential impacts of natural gas and oil activities on all surface resources in the region, including fish species. Fish are a vital source of sustenance to the local communities of this region. Information on fish species distributions are needed to make well informed decisions on locating and building transportation routes and infrastructure, as well as where and when to permit water withdrawals and waste discharge related to the oil and gas industry. Managing natural resources over any 23-million-acre region is a daunting task. Factor in that the NPRA is north of the Arctic Circle, includes thousands of miles of streams, and contains virtually no road access, and the task of sampling fish species sounds like trying to move up a creek without a paddle. However, information on fish species distributions is needed to create a balance between sustainable development in the oil and natural gas industry with sustainable fish conservation.

To aid in solving this challenge, the BLM is working with a group of researchers led by Dr. John Olson (CSU-Monterrey Bay) to predict species occurrences for five of the major fishes of the region. The project uses remote sensing data alongside environmental deoxyribonucleic acid (eDNA), DNA collected from the environment in which a species lives rather than directly from the species itself, and other environmental data. The various types of data are being used to build species distribution models for the entirety of streams in the NPRA.

Including remotely sensed data as inputs into the species distribution models also helps to alleviate problems associated with the remoteness of the region. The project team groups Earth observations into two types of environmental predictors for the species distribution models: (1) static predictors, and (2) dynamic predictors. Static predictors used for this research include stream drainage area, stream slope, soil characteristics, and determination of lakes that do not freeze solid over the long arctic winter (captured using Synthetic Aperture Radar (SAR) data). Dynamic predictors used in the modeling include a number of remotely sensed datasets from the Moderate Resolution Imaging Spectroradiometer (MODIS) sensor aboard the Terra satellite. MODIS data are a valuable resource for this type of project because they provide full spatial coverage of the region on a daily basis. Olson and colleagues used the following MODIS version 5 variables to match recent conditions with the eDNA samples:  Evapotranspiration, Land Surface Temperature, Enhanced Vegetation Index, Gross Primary Productivity, Thermal Anomalies and Fire, and Snow Cover. The research group used MODIS’ extensive time series (2000–present) of these variables to create long term averages of the dynamic predictors as static environmental predictors in their models. Note that the Land Processes Distributed Active Archive Center (LP DAAC) decommissioned MODIS version 5 land data products on April 9, 2018. Users are encouraged to use MODIS version 6 for similar studies in the future. Images 1-3 highlight MODIS version 6 products that are similar to the version 5 products used in the study over the National Petroleum Reserve—Alaska.

The environmental predictors are then summarized to the local catchment and watershed level using StreamCat, which uses algorithms to accumulate and produce watershed summaries of landscape features. The summarized environmental predictors are then used as inputs into two different types of models to predict the probability of species detection given local and watershed conditions, and the results are ultimately validated against eDNA and traditional sampling data for the limited data available in the NPRA.

This research project is ongoing, and the group hopes to continue developing the use of the dynamic predictors in future model runs. Ultimately, the species distribution map outputs will be integrated into the existing BLM decision support framework, and there are plans to develop an application that will allow BLM managers to access and use these data. Access to accurate species distribution data in a difficult to reach, remote region where only a small fraction of the waterbodies has been sampled is vital for natural resource managers to make informed decisions on how to balance the development of oil and gas activities in the NPRA with sustainable fish conservation for future generations. 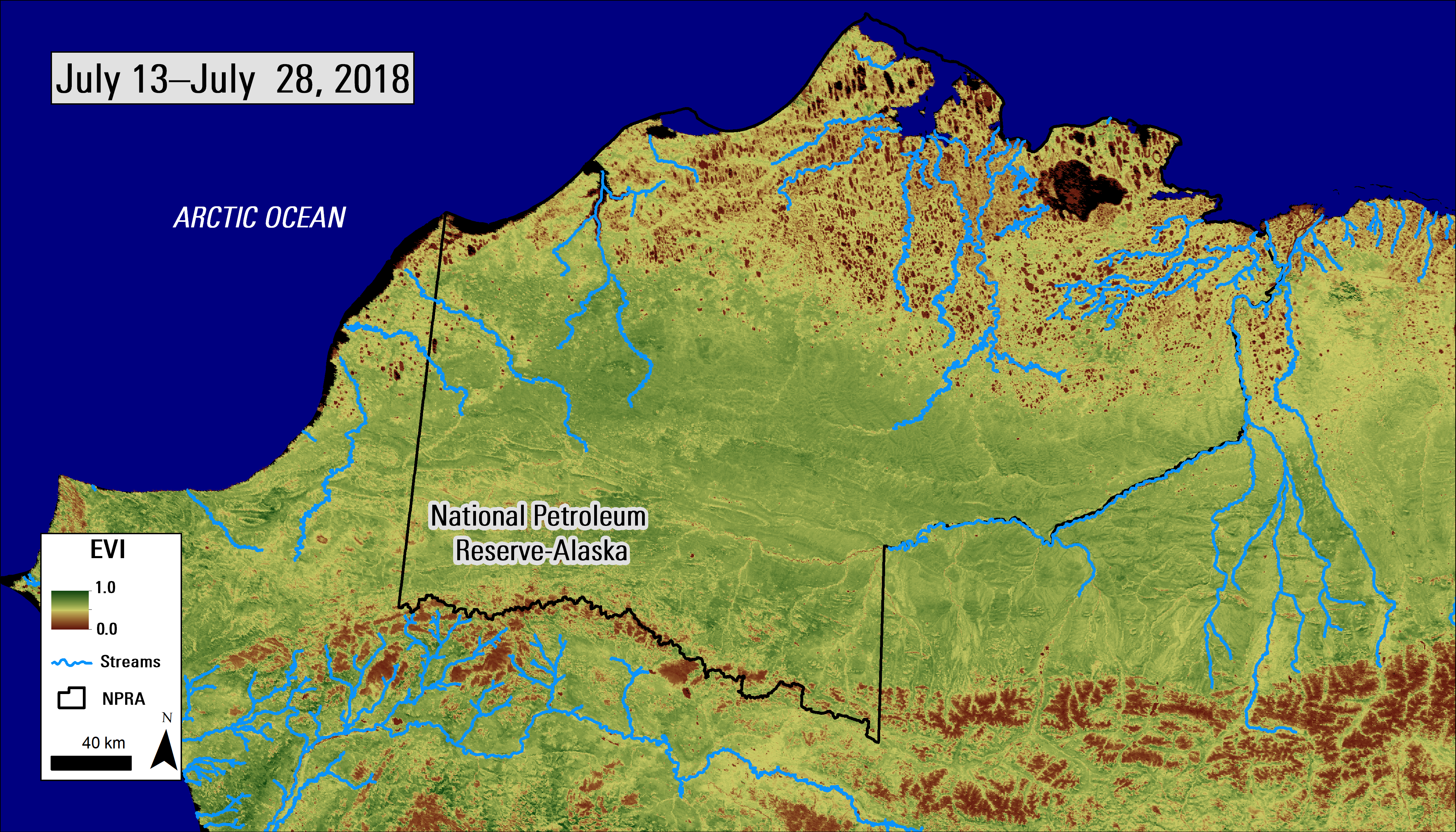 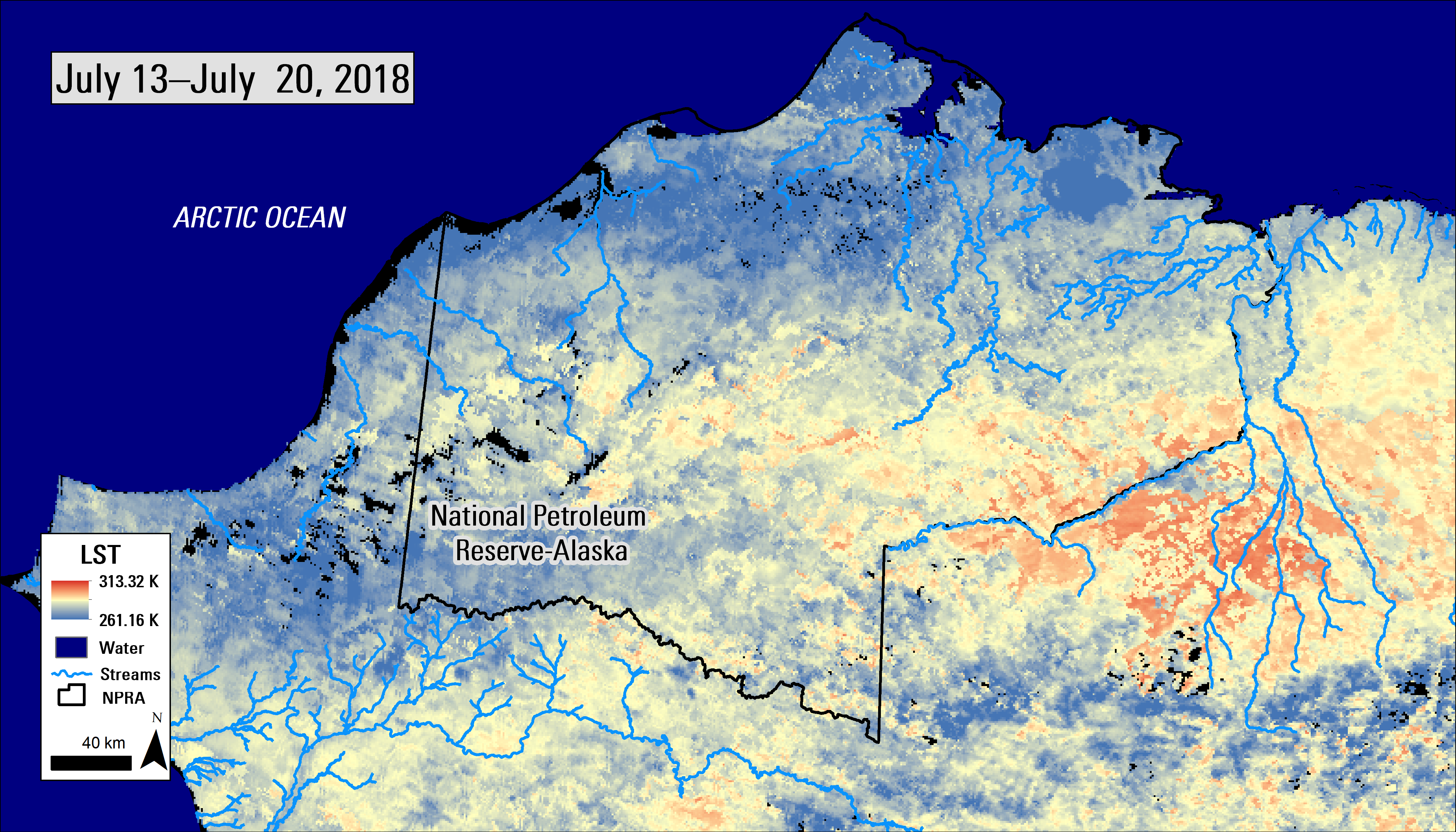 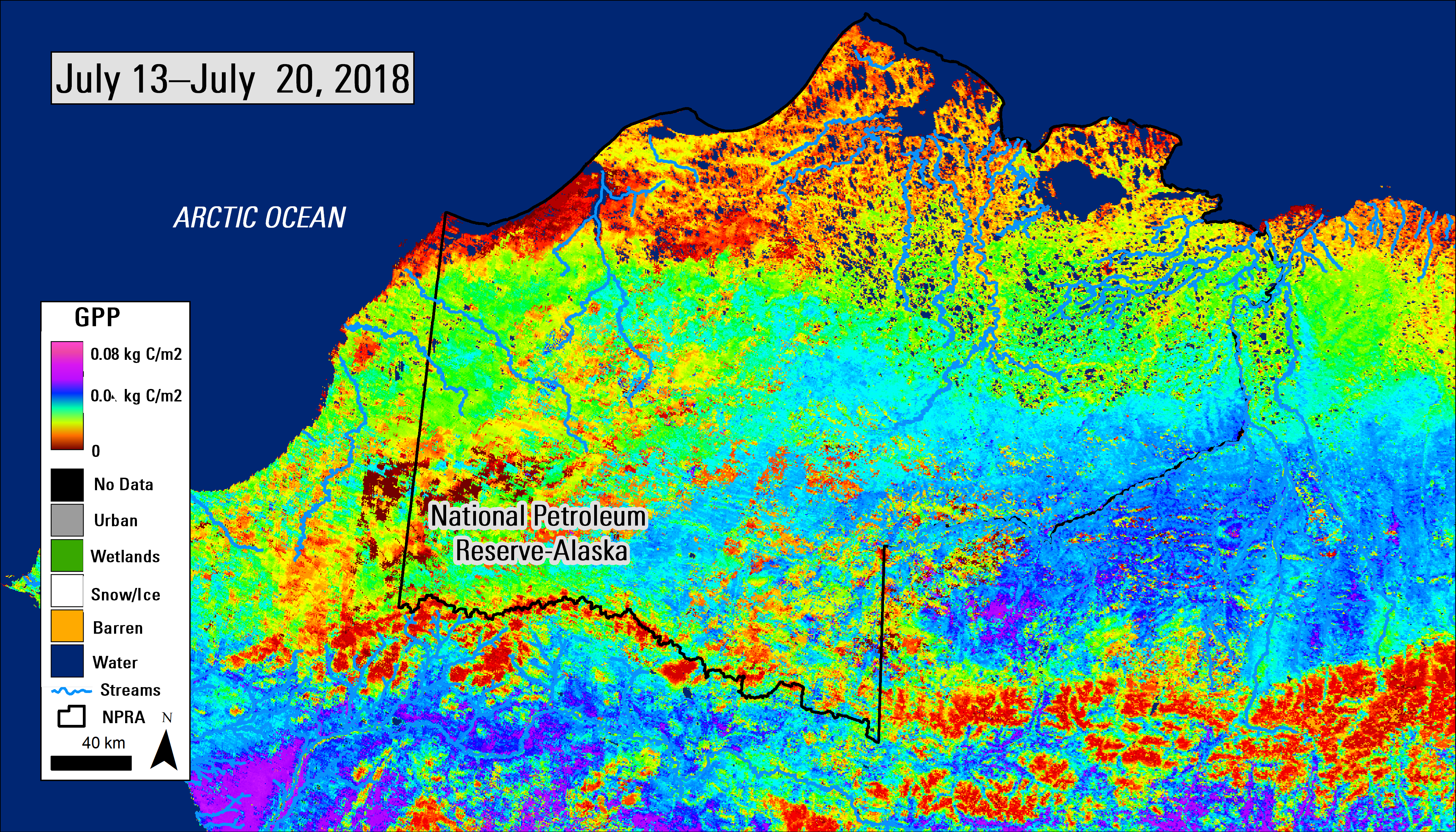